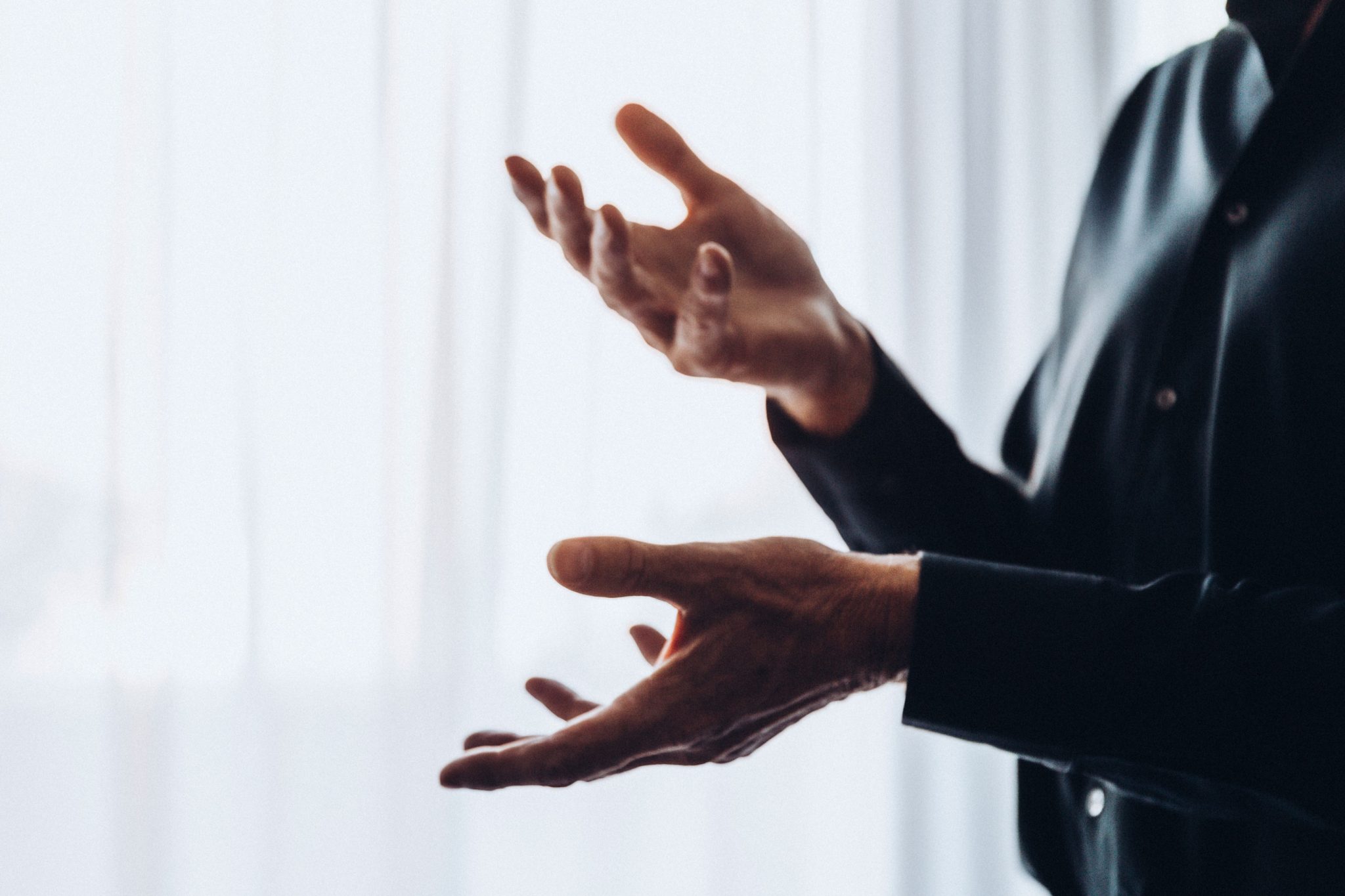 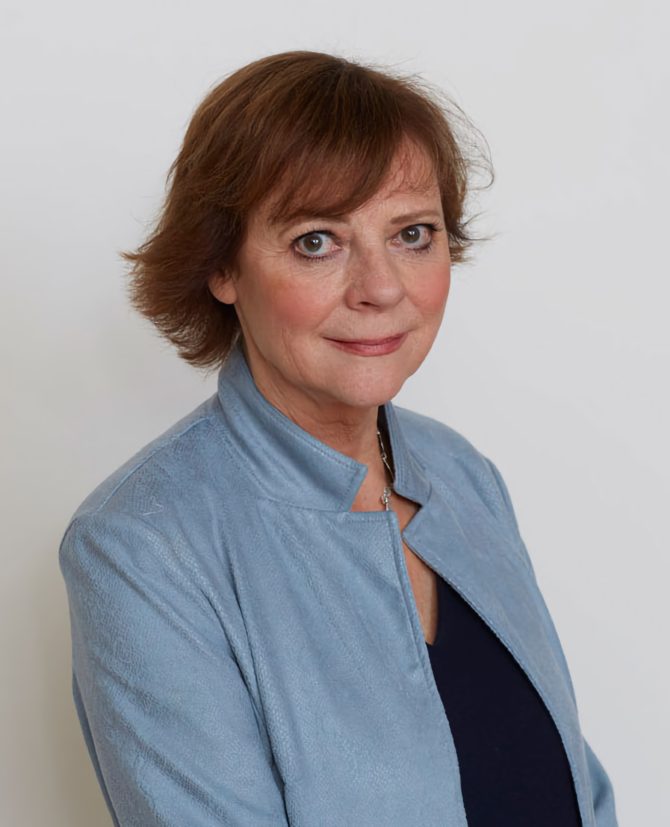 Drs. Colet van der Ven worked after her studies in pedagogy at Utrecht University, for a number of years in relief work, including in India and Haiti with terminal patients and in Amsterdam with juvenile offenders and drug addicts. In 1985 Colet switched to journalism, presented for radio and television and made interviews and reports for almost all national newspapers and weeklies. Colet also worked as a freelance program maker at De Nieuwe Liefde, center for debate, reflection and poetry, and as chair of Onfile, the association for refugee writers and journalists. Besides that Colet is a member of the team of the Dominicus ecclesial congregation in Amsterdam.

Colet has published ten books, including Invisible Lives, people with HIV on the margins of society, Evil and I, a personal search for the roots of violence, and Drop Shadows, the effect of slavery on Curaçao.

In 2017-2018 Colet studied integrative psychotherapy at De Nederlandse Academie and attended the summer school Contextual Therapy. Since 2018 Colet is coaching organizations together with Jan Andreae and Peter Rombouts and has her own practice at home. 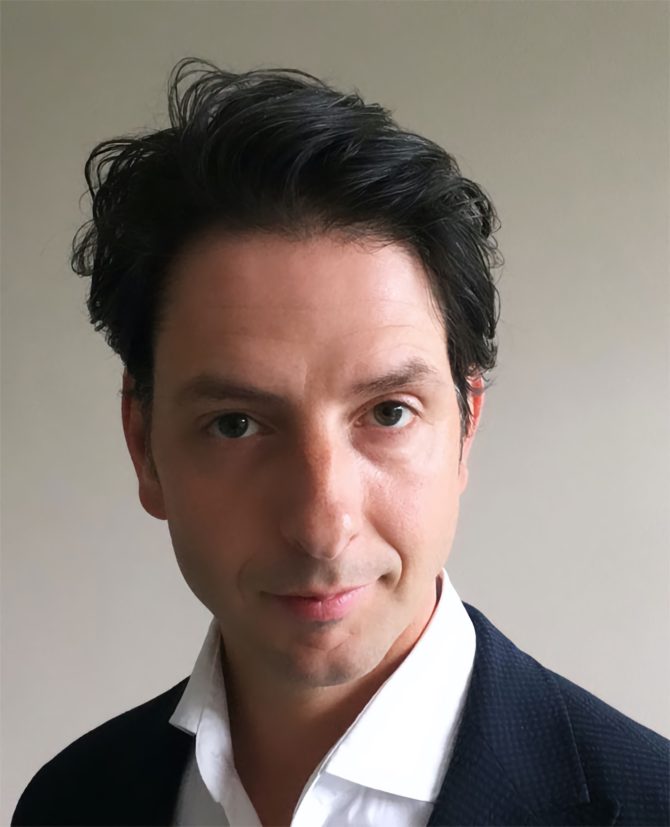 Drs. Peter Rombouts MCM is change- and managementconsultant and three times World Champion Argentine Tango. After a bachelor and master in Policy and Organizational Sciences and the professional master Advanced Change Methodologies Peter has been involved in many organizational development and change projects. In 2015 he created a new method ‘Dance Dialogue’ in which he connects the world of dance with the world of organisations. In this method he adds other forms of human intelligence to working on complex and wicked problems which can’t be solved with linear thinking. As a researcher at the HKU University of Arts he works on the connection between organization and art by creating new methodologies of change based on creative processes of making. Peter has published numerous articles on non-verbal interventions and breaking ineffective patterns of thinking and behavior by introducing other ways of thinking.